In quite a departure from the original Shakespearean adaptation – traditionalists you’ve been warned! – we’re repositioning the heroine’s murderous adventures in Britain’s future. It’s a particularly bleak chapter of British politics – take all the worst aspects of today’s current affairs and amplify it a few decibels and there you have the stark setting for our re-interpretation of Lady Macbeth.

Already that raised a quandary for us because without regressing to some archaic sexist hierarchy why would Lady Macbeth need her husband to act as the agent of her ambitions? Maybe you can see where we’re going here – conventionalists, chauvinists, Shakespeare purists who feel that great Will’s originals just shouldn’t be messed with, you’ve been warned again!

Before I get carried away let me introduce myself – Anna Davis, director of South West Dance Theatre. As you might have gathered already we are extremely excited about the piece we are bringing to the Bristol Shakespeare Festival. The idea to work with Macbeth needs little justification – all that dark drama, murder and psychological mayhem is bursting for a voice in dance. But as we were dealing with a Shakespearean story it seemed fitting to enrobe the piece with some fittingly rich language – not all the original text, oh yes we’ve dared to deviate that far – and this also helps to reposition the story and clarify the sense of the adaptation.

From there our thinking was – dance is a great way to express the drama of a Shakespearean story for people who don’t always dig the language in the more traditionally scripted plays. And that’s not necessarily down to the sometimes exceptionally breviloquent and at other times bewilderingly intricate text. There may be a language barrier or a hindrance to hearing… and so came the idea of incorporating British sign language as a beautiful way to introduce new choreographic ideas as well as providing another way for people to understand the text – thanks for the suggestion Katy Noakes! We enrolled the genius of Mark Smith to share some of his ideas as founder and director of Deaf Men Dancing, and Sandra Barefoot joined us to interpret not just the words but also the feeling of the soundtrack to the show in British sign language. 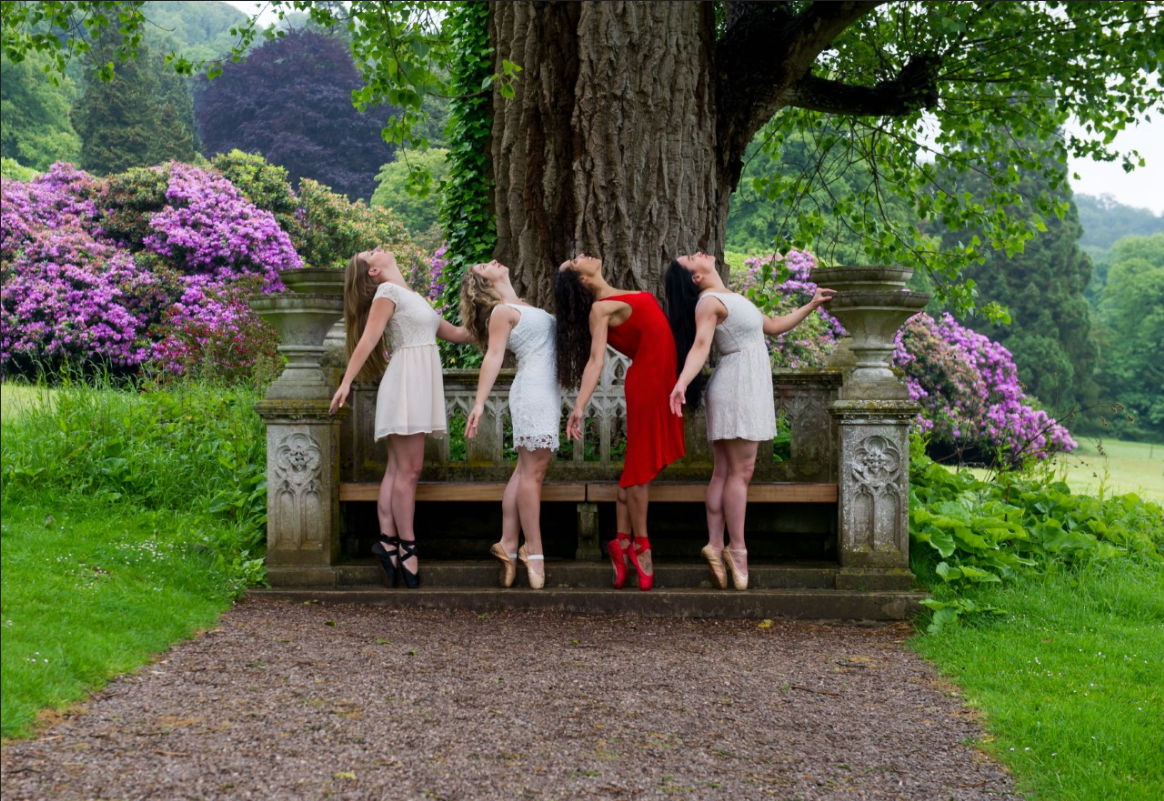 So there you have it. Alongside our bard Edson Burton as he repositions the narrative to manoeuvre the twists and turns of the new setting, we have Sandra Barefoot expressing the text in animated British sign language, from which grows a choreographic tapestry performed by South West Dance Theatre – a good Shakespearean triad of media: spoken word, sign language and dance

This is our first time working with a bard and sign-language artist performing live, and it’s been really exciting. Two weeks before the first night at Bath Fringe we had a rehearsal where it looked like a car crash waiting to happen. But somehow it came together, with the dance and choreography winning a glowing review from Theatre Bath who summed it up as “visually stunning”.

Now we want it even better for the Bristol Shakespeare Festival! And Ben Nash from Theatre 57, who has been incredibly helpful with feedback already, is stepping in to give us his directoral input as we shape it up for July 3rd at Colston Hall Lantern Theatre. We can’t wait!