Brite Theater: It’s About You

Having a show on the road (and not travelling with it) is like having a friend interrailing. You’re so happy to see the pictures and hear about the friends they’re making yet can’t help feeling you should be on that journey too. People think the difficult part about directing is opening night, the moment you declare ‘this is out of my hands now’ – it isn’t. It’s knowing that your show is out there while you create the next thing. And the next. You started interrailing with one friend but let them go on while you stayed in a different town with someone else. Then met up briefly to catch up before your paths parted again, started a new journey somewhere else again. There’s a little part of you that feels like you’re cheating on your show each time you take on something else, knowing it’s still out there, meeting audiences. 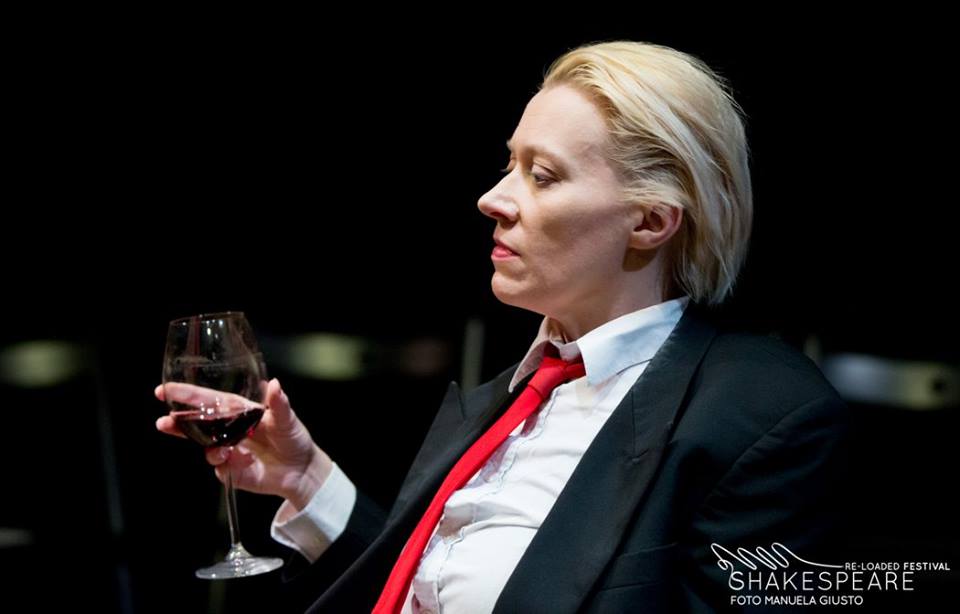 Richard III (a one-woman show) has been on the road for over a year now; it’s journey starting with development at Tjarnarbio Theatre, Reykjavík in November 2014 before opening at Prague Fringe May 2015. Emily Carding has performed it over 60 times in four countries. That’s one hell of a journey and it’s not over yet! I’ve been present for a lot of them, but nowhere near all of them. I get show reports and pictures and I send out press releases and tweet etc. It’s still our baby. It is always on my mind. It’s still on the road as both our careers take shape. It’s become the piece both of us are known for. So the urge to keep a firm eye on it is high. That is until you realise it was never in my hands to begin with. It’s only partly in Emily’s hands. It is always in the audience’s. 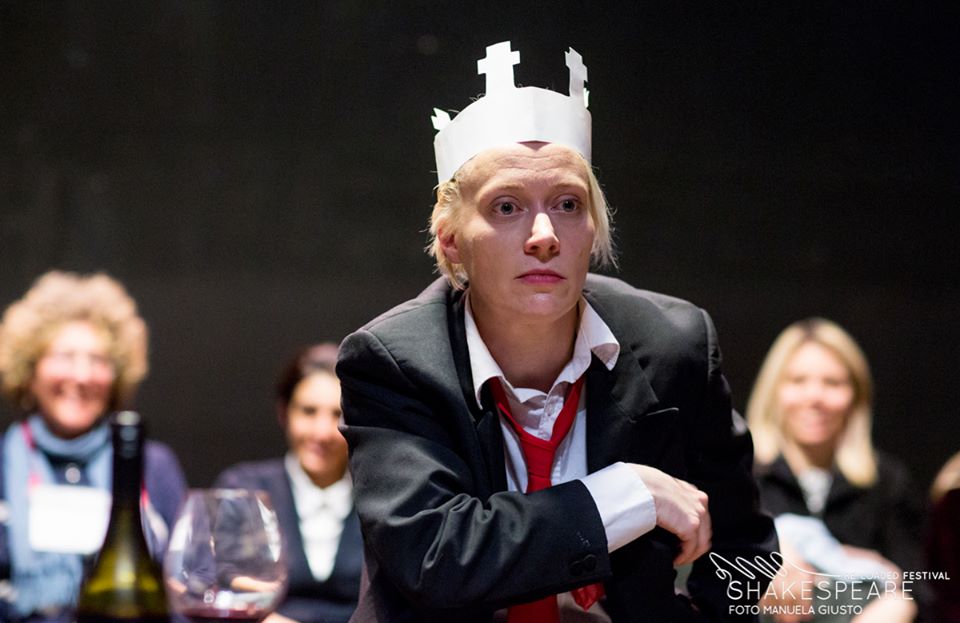 That is not to say it varies wildly in terms of the script but it varies wildly in terms of the performance because we set out to explore the relationship Richard has with them. If Lady Anne is easily charmed it’s a different show to one when Lady Anne actually spits at Richard. If Buckingham is chummy with Richard we feel his death more. Whether or not we like the audience members who’ve been assigned the roles of the Princes may determine how sorry we feel for Richard when they start to haunt him. It is this, the fact that it is truly audience specific, that makes it hard not to want to see each and every performance of the show.

It is also this that makes it such a mammoth task for Emily, and why, I guess, she’s not getting sick of the role a year on. She is the casting director each night, the one who needs to respond in character to each little thing the audience brings. She has to adapt to each new space, each new ‘actor’ in the other roles. It will never be the same show twice. This liveness is what I love about the show but also what I love about theatre in general.

As the world harks on about Shakespeare’s 400th I can’t help but think it’s not the poetry that keeps us coming to see his plays. It’s the fact that we are directly involved. We can’t wait to see what you bring to it.