South Wales-based Fluellen Theatre Company is delighted to be making its first visit to the Bristol Shakespeare Festival this year. And it is very apt that the chosen play is Henry V, because it is from a character in this work that the company was named.

Fluellen is a loyal and outspoken officer in Henry’s army. And he’s Welsh!

When the company was formed in 2000 by the current Artistic Director Peter Richards, the name almost chose itself. “As a classical theatre company, and one to whom Shakespeare is very important, it had to be a name related to the Bard” says Peter. Fluellen was chosen for a number of reasons. 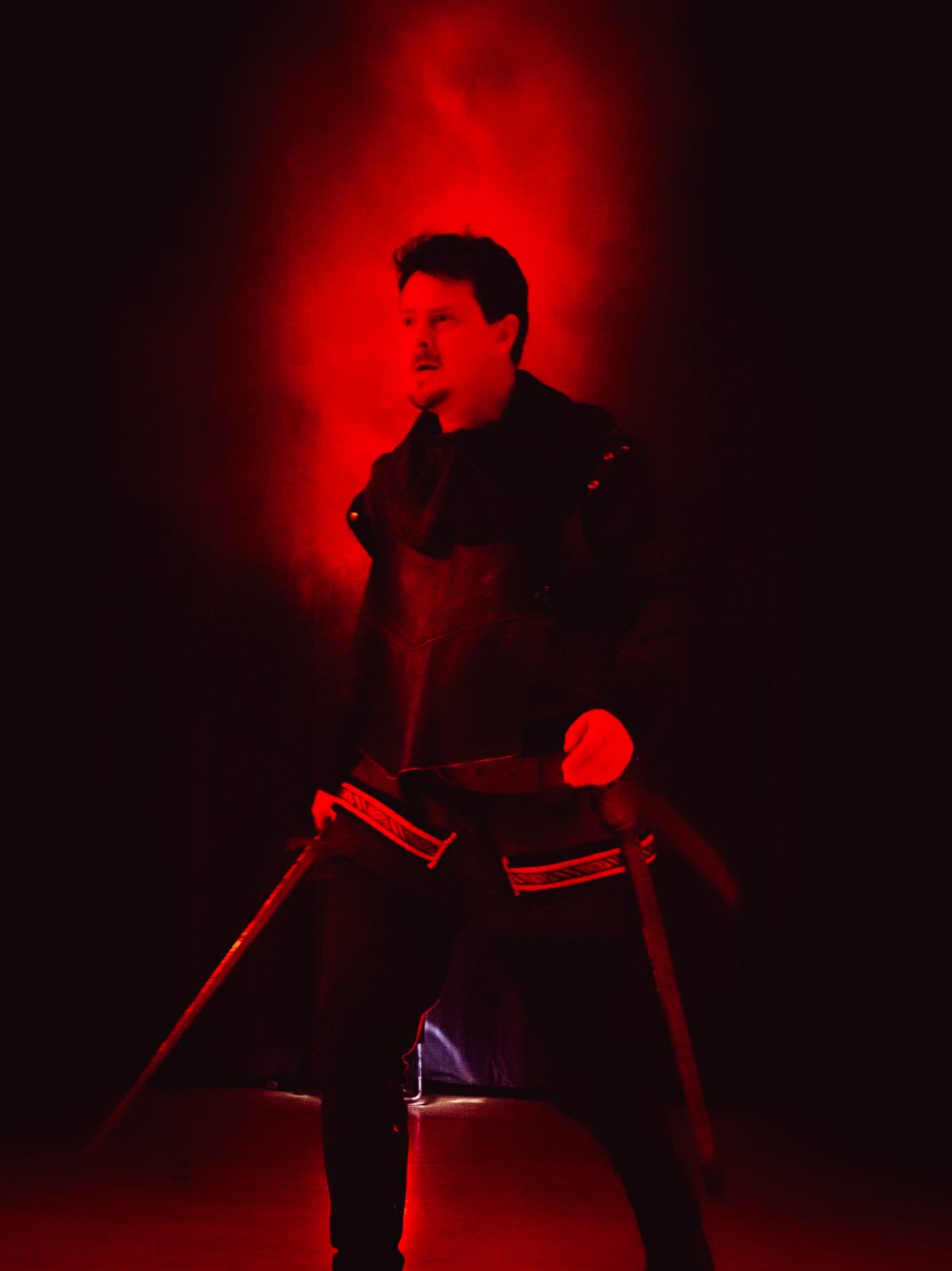 Firstly, he is a character in Shakespeare, Secondly, he is Welsh, Thirdly, his name is a mispronunciation. Surely it should be Llewellyn, but Shakespeare, along with most non-Welsh, have real trouble with the double L. Being an English language company working in Wales, this seemed very appropriate.

Fourthly, it was the first Shakespeare role that Peter ever played. “It was in a Primary School in Swansea. I was 10 and as part of the St David`s Day celebrations an enlightened teacher chose to stage the leek eating scene from Henry V in which Fluellen forces Pistol to eat the leek that he mocked him for wearing on St Davy`s Day. Many years after this (too many to mention), Peter formed the company. 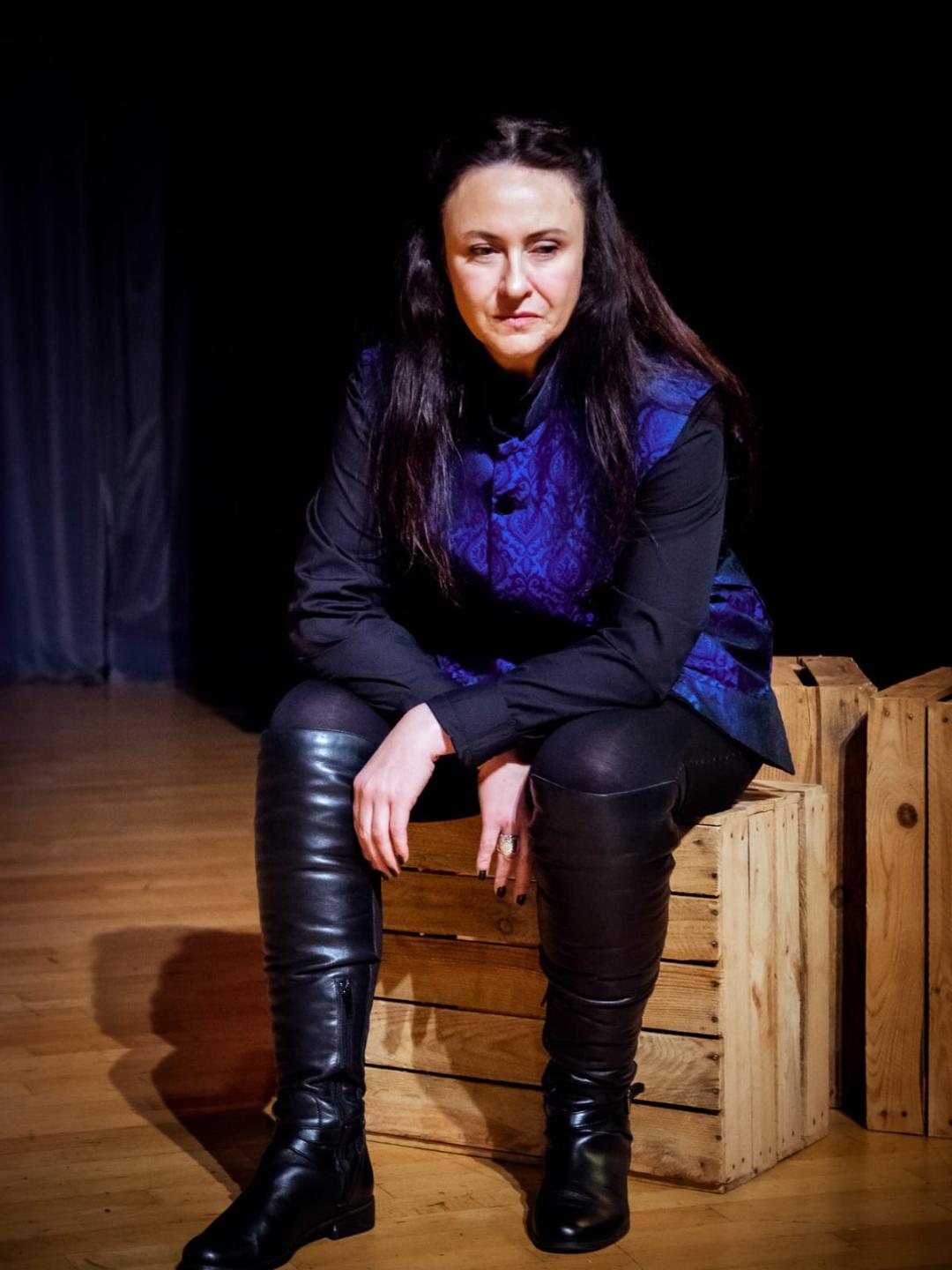 Fluellen Theatre Company is the resident theatre company in the Arts Wing Studio at Swansea`s Grand Theatre. Since 2000 it has been producing a fare of classical theatre from the Greeks to modern classics such as Pinter and Miller. But the cornerstone of its work is Shakespeare. “He is the boss” says Peter and in 2016, the 400th anniversary of his death, the Company devoted the entire year to the Bard with four new productions of Richard III, As You Like It, Macbeth and The Tempest, as well as three new full length and four short Lunchtime plays inspired by Shakespeare.

The production is sponsored by Peter Lynn & Partners