Hello all, I am Tom from Folksy Theatre and I will be directing As You Like It this year.

We are really excited to be performing at Boiling Wells Amphitheatre again for our 5th year as part of the wonderful Bristol Shakespeare Festival. The space is fantastic and allows us to perform in a setting very close to that in which Shakespeare and Lord Chamberlain’s Men themselves would have performed. 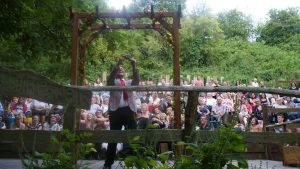 />A cheeky selfie at Boiling Wells!

To mark the 400th anniversary of Shakespeare’s death this year and following our tour of Hamlet last year, we wanted to put on one of his much loved comedies and felt that As You Like It, which is often referred to as “Shakespeare’s musical”, due to the amount of songs throughout the play, would be the perfect fit for Folksy.

We have a very talented cast of actor/musicians who bring the story, characters and songs to life in Folksy‘s uniquely bold, fun and accessible style. 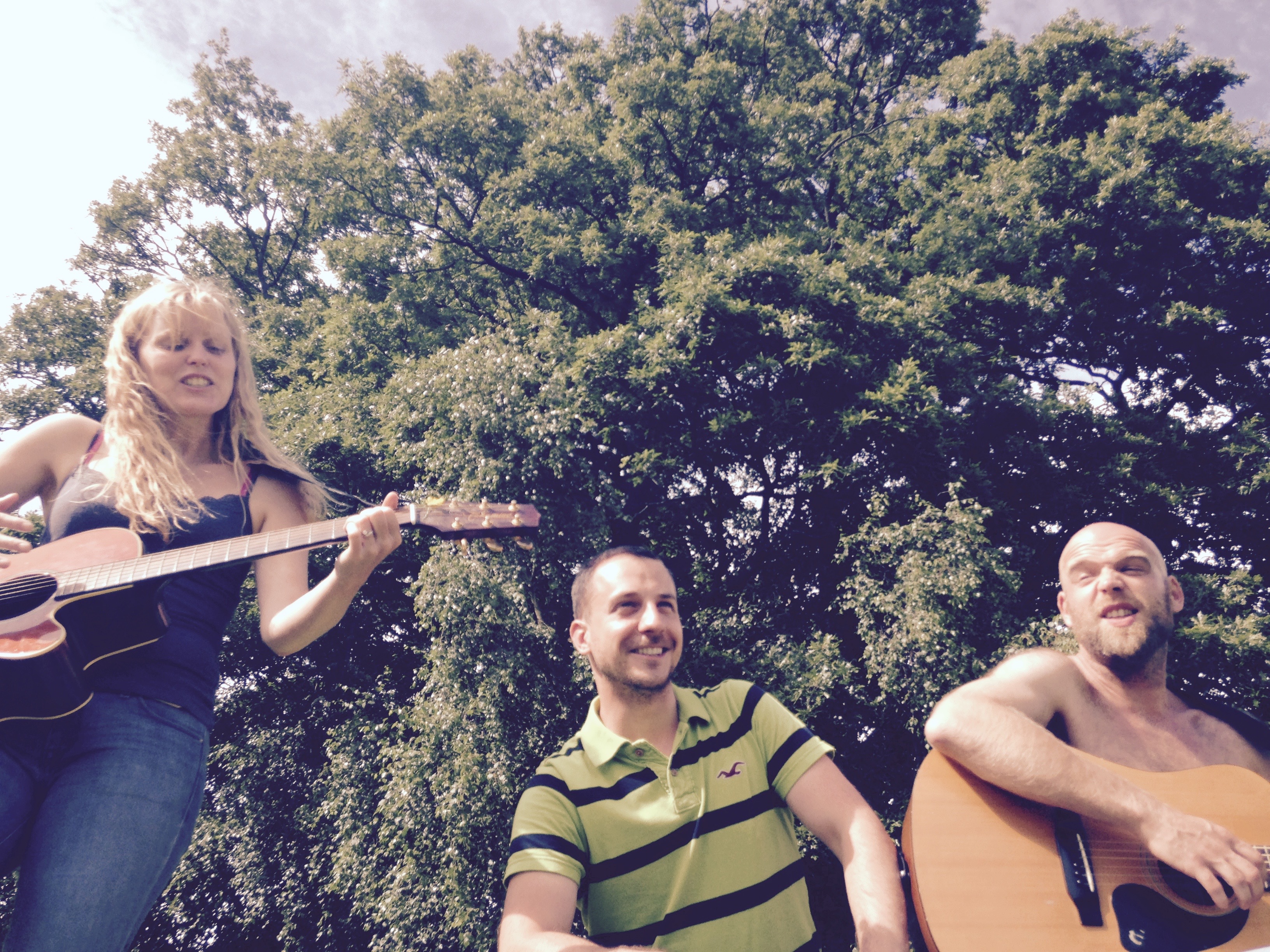 We were interested in a more modern setting for this production, with the Forest of Arden feeling free and almost timeless. As such, we have chosen a bohemian setting, rich with vibrant colours and music, to house this wonderful mix of shepherds and banished aristocrats.

So lets hope the sun shines and everyone enjoys the show! 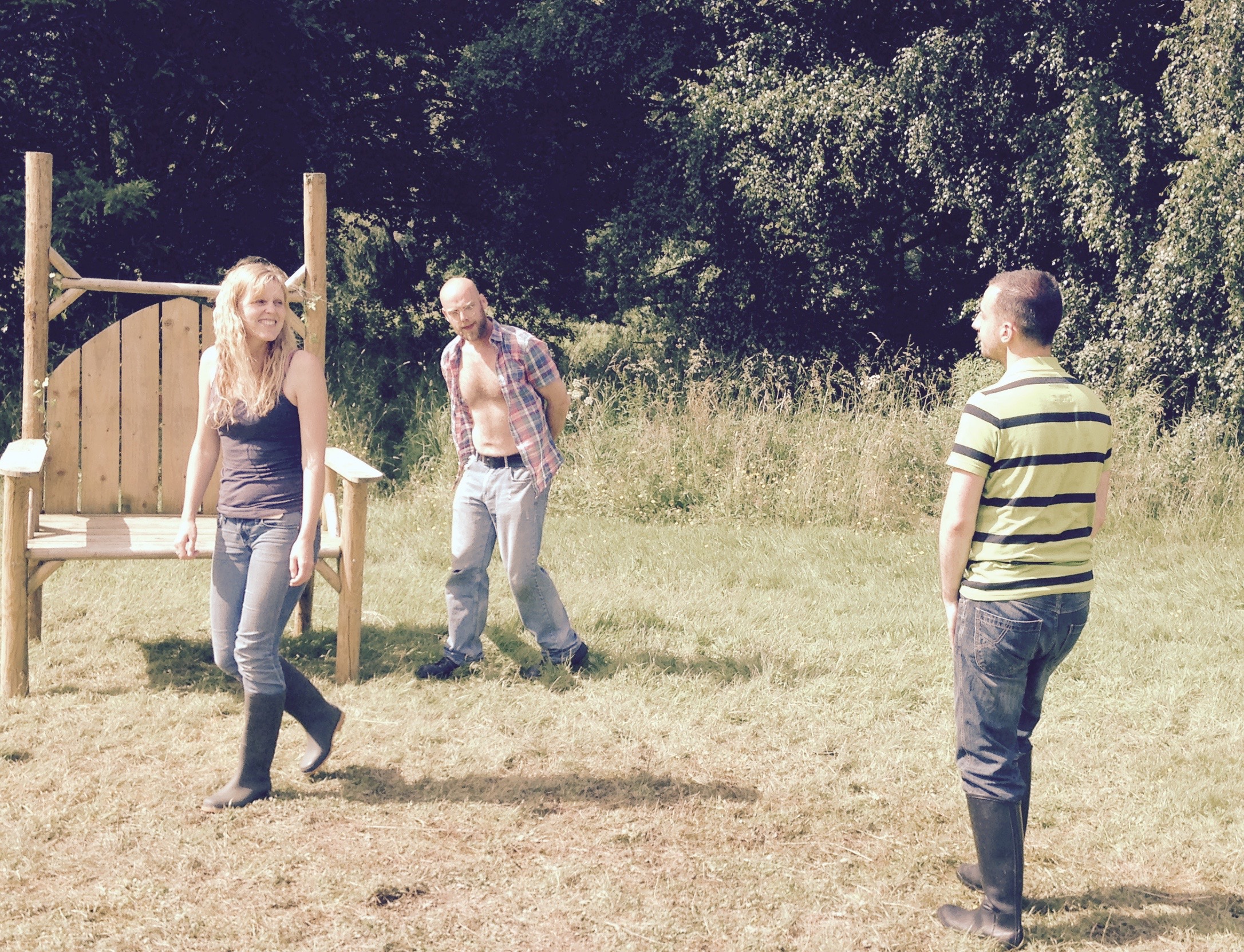